3D is One Dimension Short of Reality 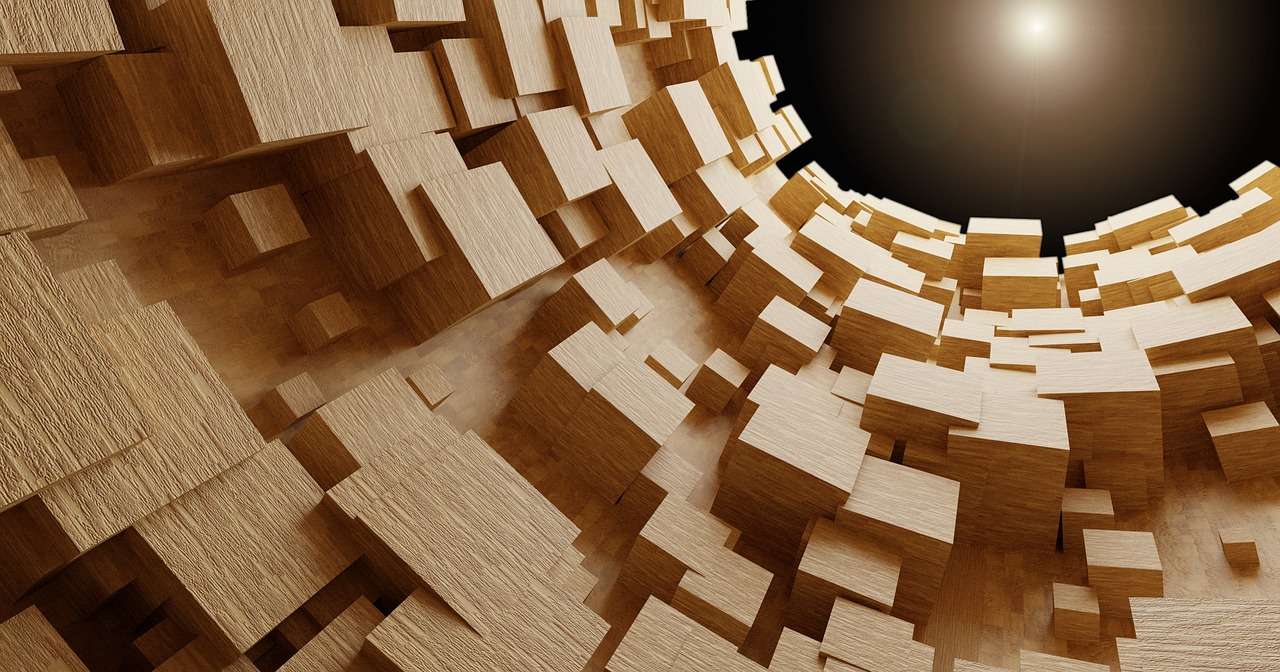 3D is One Dimension Short of Reality

It was a big deal when Polaroid, Inc. came up with instant photography.  Take a picture and the camera spits the picture out and you can watch it develop into a recognizable photograph right in front of your eyes.  That was definitely a technological leap over having a roll of film, waiting until all the pictures on the the roll were exposed, then taking it to the drug store (talk about politically incorrect language!) to get developed into pictures you could hold in your hand.  The wait for those was only three or four days, usually.

Of course, that is all meaningless in today’s world, reflecting on an ancient, archaic, almost Neanderthal-like time.  I also rode my bike to the drug store without a helmet and went home and played unsupervised until dinner time.  It’s surprising humanity had a next generation.

Today, of course, people walk along with small computers in their pockets that include a camera that instantly shows the picture on the screen of the pocket computer.  Or a video, for that matter.  But, still, probably most of the photos are, what in the prior era would be called, snapshots.

Most of our vision testing is in two or maybe three dimensions.  Often that third dimension comes with extra testing after the regular full vision exam.  We consider it a win if we improve three-dimensionality with therapy.  And rightfully so.

Unfortunately for this view, we live in a four-dimensional world.  Vision works – or perhaps doesn’t work well – in a four-dimensional world.  Testing, especially for deficits in binocularity, hasn’t caught up to four dimensions.  A response to that claim can be that some eye health problems will be viewed in four dimensions by seeing patients for follow-ups in a week, a month, three months, whatever.  But, those are more like time-separated snapshots.  They’re not like a continuous-read heart monitor strapped to someone.

Testing four-dimensionally means asking questions and watching responses over time.  In the world of looking for suppression during an exam, that means in a dichoptic environment – for me, that’s vectographic refraction at distance and at near – asking about changes in sensation as (for example), the vectographic distance acuity groups are observed.  Changes in sensation occur over time.  Think 30 seconds or so.

Or, just try asking on a stereo test if the stereoscopic target is “always out.”  I do that routinely on the distance stereo rings with kids.  I get the impression they think I’m manipulating it when the ring on the fourth row flattens.

Consider moving your testing into four dimensions.  Not the Fifth Dimension.  That was a singing group:  “Up, up and away…”