Cross-eyed Optimist: How I Learned to See in 3D and Straightened my Eyes with Vision Therapy 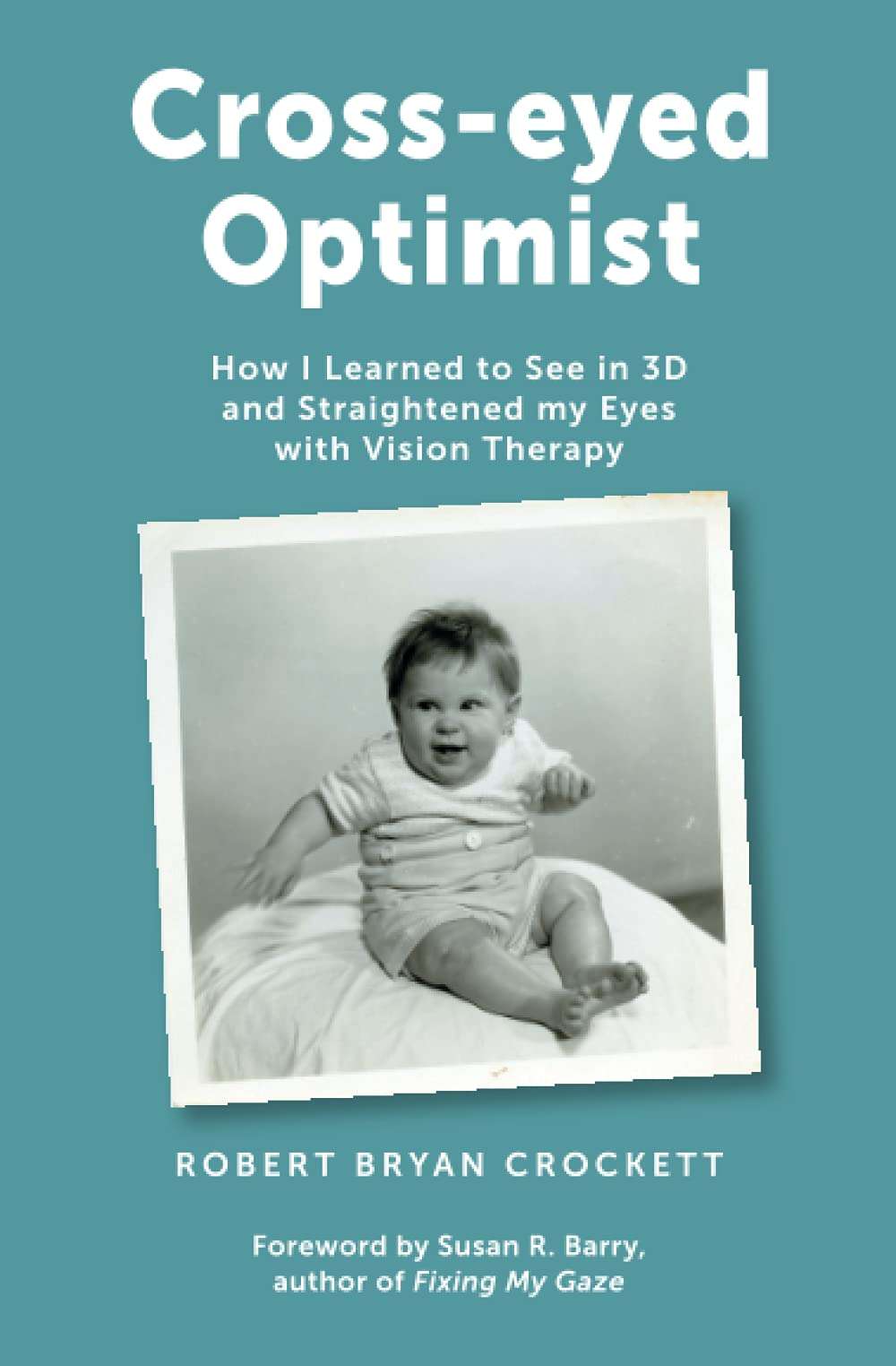 After developing crossed eyes (strabismus) as an infant, Robert underwent two eye muscle operations by the age of five. He was left with two eyes that appeared straight but did not work together. All his life, doctors told him he’d never see in 3D.

Like the four percent of people who have a binocular vision disorder, he saw his world as “flat”. Worse, he felt broken, and endured lifelong difficulties with reading, concentration, behavior, spatial awareness and more.

Despite his vision challenges, he became a pilot, master boat builder, MBA recipient and life coach–by first hiding his problem, then learning how to adapt to a world he couldn’t see properly.

At 70, he discovered vision therapy – a non-invasive method of retraining the brain and harnessing the power of neuroplasticity to see in 3D.

Robert’s Book Is Now Available, Click Here To Get Your Copy Today!

This is Robert’s story of a lifelong struggle, and the joy of finally getting his eyes to work as a team. As an optimist, he never gave up, and now encourages others to consider vision therapy, a proven alternative to surgery.

Buzz passed away on September 6th, 2021, just after signing the agreement with us to list his book. Having his book in the marketplace and able to share it with others brought him joy and made him very happy.
Previous
Next