The OEP Foundation has its origins in a continuing education program developed by the Oklahoma Optometric Association for its members.

Establishment of the OEP

OEP had its birth in the State of Oklahoma, in the little town of Duncan

In the middle of 1920’s, the so called “Eighteen Point” optometric examination was developer by “Skeffington and Associates”, Later (about 1930) the “blur points” were added by Associates Louis Jaques and George Crow, and the OEP routine became known as the “21 Point Examination.” Syndromes for analyzing the “case”.

In 1933, Saul Lesser, who was the primary author of the “Little Black Book” at least until the mid 1970s, published a second edition of Fundamentals in Procedure and Analysis in Optometric Examination.  The #19, #20. & #21 were not yet part of the analysis.  Similarly, in 1932, in the Proceedings of the New York Optometric Society do not consider those findings either.

1) To bring about a better understanding and create harmony among those engaged in the optical industry.

2) To bring to the attention of optometrists, the importance of their profession, and thereby to encourage them to use greater care in their refraction work, and in the prescribing of lenses and material.

3) To educate the public to place greater confidence in those engaged in the optometric profession.

4) To educate the public of the importance of the care of the eyes.

5) To bring to optometrists the latest techniques, and methods of modern refraction.

6) To make optometry a successful profession.

In 1932, E. B. Alexander is listed as having conducted 38 clinics, surveyed 600 individual optometric offices, and held 480 Study Groups.

Alexander has been involved with 70 separate formal meetings, devoted to organization of OEP Groups, and covering the States of Texas, Arkansas, Tennessee, Mississippi, Minnesota, Ohio, Michigan, Iowa, Missouri, Kansas, Oklahoma, West Virginia and Indiana, averaging five cities in each state visited. For Skeffington – Educational Clinics – each two days to one week duration, a total of 66 cities in twelve States. A. M. Skeffington delivered approximately 330 in this period.

The 34th Annual Convention of the Texas Optometric Association in 1934 sponsored Optometric Extension Program teachings as their educational program. A banner in the meeting room (upper left) hailed Fort Worth as “Birthplace of the National Optometric Extension Program on March 15, 1931.” (Oklahoma also cl aimed the origination, so it was agreed among the leaders that the OEP was “conceived in Oklahoma and born in Texas.”)

At the 1933 Convention in Chicago, the repute of E. B. Alexander, and the general acceptance by the membership at large of the OEP, resulted in the recommendation that the OEP be adopted by the various States.

After the publication, by the Optometric Extension Program. of the famous series of papers by Crow and H. L. Fuog in 1937, Skeffington coined the new term, “The Training of Visual Skills”, or “Visual Training”, to differentiate it from the old “concept” of “orthoptics”

A.M Skeffington held innumerable conferences with his optometric Associates, and with leaders in other disciplines – especially the experimental psychologists and the neurologists, developing the radical theory that vision is a learned skill, and that, through proper training, people could be trained to see more efficiently. “This “concept” was first introduced as “vision-reconditioning”.

During 1930s and 1940s, Skeffington became imbued with the idea of how vision is developed, and how it could be developed more effectively. The research was instigated at the Gessell Institute, at Yale, and in 1949, the book, “Vision – Its Developmental in Infant and Child”, was published. “Developmental Vision” and “Preventive Optometry” were added to the ever-expanding “concepts” and practices of optometry. 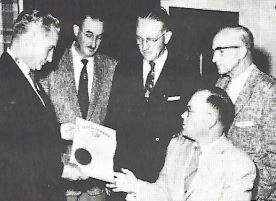 Wayne Knight, Homer Hendrickson and Bon Henry were summoned together with Dr. G. N. Getman, A. M. Skeffington, and E. B. Alexander, to discuss the feasibility of establishing a functional section on the optometric care of children; better known presently as the Child Care Section.

Liaison with College of Optometrists in Vision Development (COVD) was established. OEPF and COVD programs frequently dovetail with one another and seldom overlap because of the close working relationship between these two organizations active in behavioral optometry.

Long recognizing the need to produce an introductory educational series on behavioral vision care, the board of directors established Curriculum I

The new logo, letterhead and pamphlet style was developed and adopted by the board.

Improvements have been implemented in virtually all educational and communications arenas. Major changes have occurred in the Assistants Program, Student Services and OEP curriculum for optometrists. Numerous communication tools been added to the OEPF portfolio.

1986 was the first Joint University Conference on Clinical and Theoretical Optometry.  This annual meeting, which went on for more than 20 years, was cosponsored with Pacific University and was designed to meet two primary objectives.  One was to improve the connection between optometric educators and practicing clinicians.  The second was to encourage and develop a cadre of new leaders among the profession.

This meeting proved very fruitful as at one point every member of the OEPF board was an alumnus of the meeting.  Meetings between Paul Harris, Bob Hohendorf, and Robin Lewis, which began at early JUCTCO’s led to the formation of what became the Clinical Curriculum and, later, to the restoration of the RCS program.   NOTE: A common joke was that JUCTCO stood for Jimmy C Tumblin & Company as the conference was originally based on one of his ideas.

The foundation began offering Associates a choice of receiving Curriculum II in a monthly loose-leaf form or as a bound completed volumes.

To further support the educational and research program of OEPF, the board of directors established the A. M. Skeffington Memorial Library and Archives of Behavioral Optometry.

Establishment of VisionExtension (VE). VisionExtension provides marketing and distribution services for publishers, manufacturers and service providers of materials related to the practice of behavioral optometry.

With the purchase of computer desktop publishing and typesetting hardware and software, the modernization of OEPF’s publication process became complete.

Saw the implementation of a four-level educational program featuring a basic introductory curriculum, series for both beginning and advanced vision therapists and a separate course for vision care assistants.

BABO (Baltimore Academy for Behavioral Optometry) is formed and gives first class in April. BABO will become the OEPF Clinical Curriculum.  The board for BABO included Rob Lewis and Paul Harris, who later became presidents of OEPF along with Bob Hohendorf, who served many years as director of education.

The first Conference on Clinical Vision Care (CCVC) is held at Southern College of Optometry (SCO). This three-day meeting explores one topic in depth in a unique small group break out meeting setting. 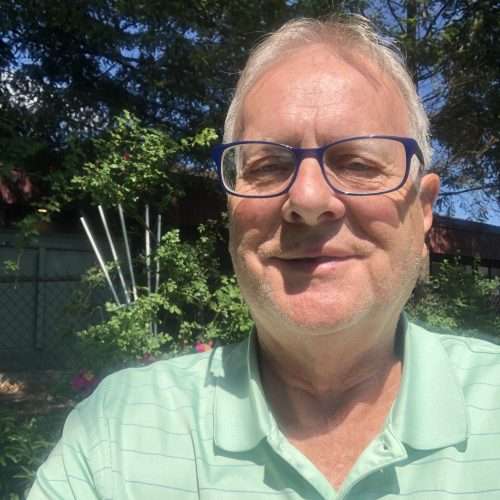 With the COVID lockdown and quarantines, OEPF moved its course online, a new era of digital education! 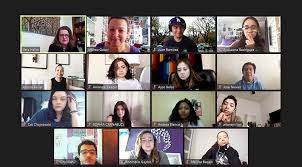 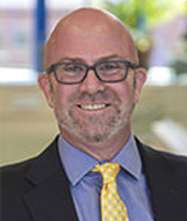 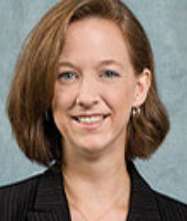 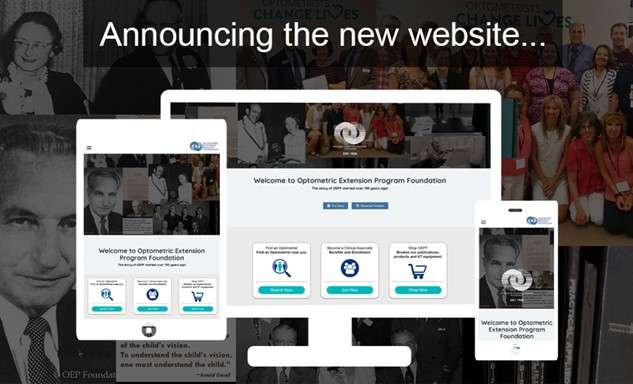 Eric Ikeda as the 2022 recipient of the Skeffington Legacy Award. Below is a picture of him and his wife Pearl. 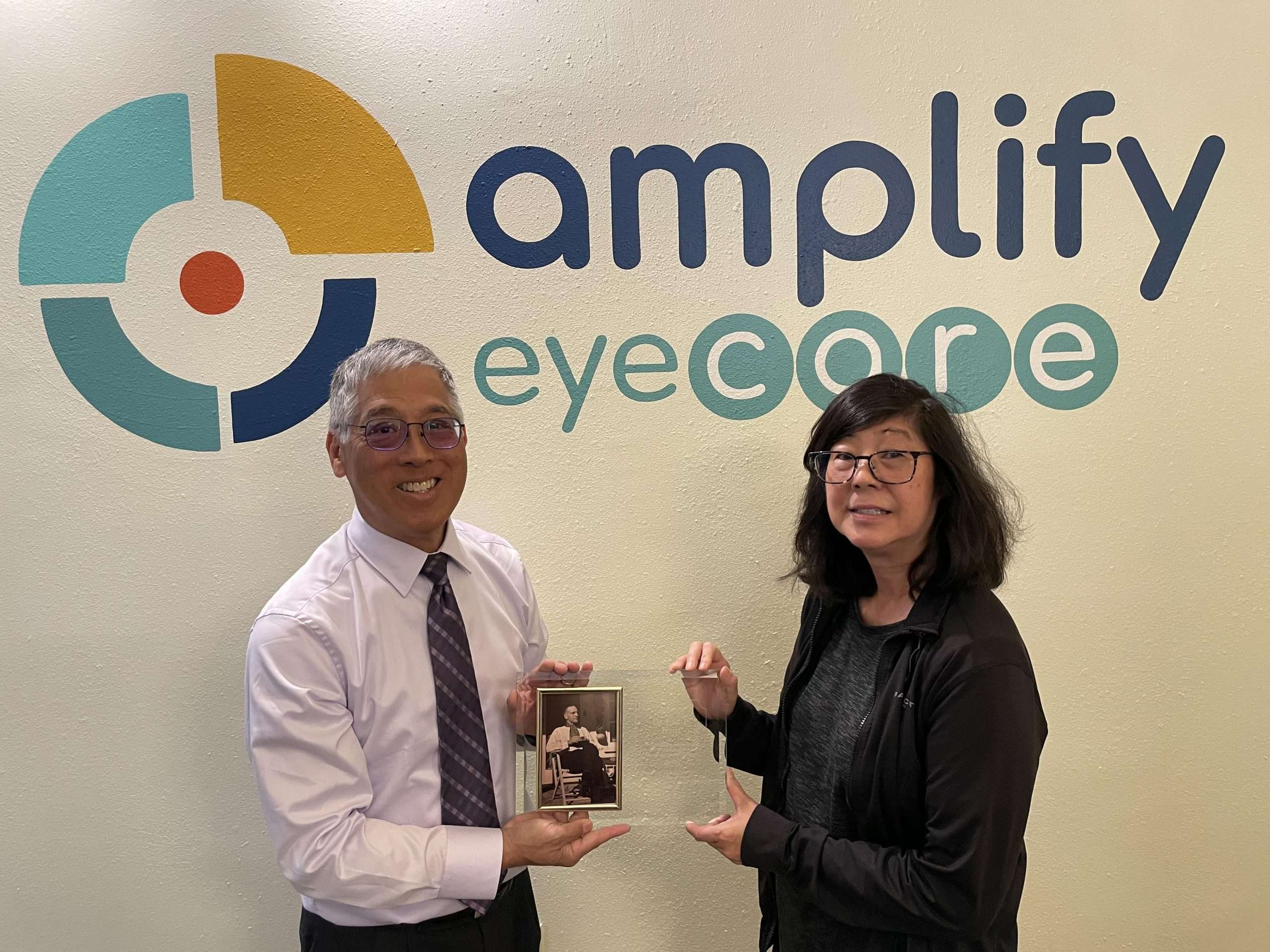