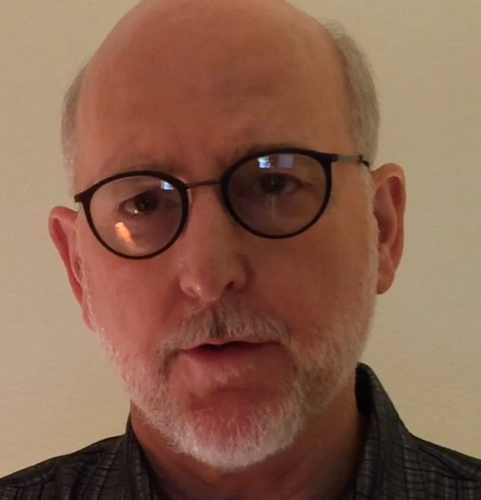 Dr. Eric Hussey graduated from Pacific University College of Optometry. He currently serves on the board of OEPF as President, is the chair of NW Congress of Optometry and serves as treasurer and as the liaison to the education committee, including the Affiliated Meetings Committee, which includes all of the regional congresses. He has published over thirty papers (almost all peer-reviewed), and he has one in review now. The title of the new paper beginning with “Who’s on First?” may suggest some level of neuro-nerddom.

With one foot in the real world of the clinic and real patient problems, and the other foot in the world of clinical research, he keeps us going toward better and better care of your vision. 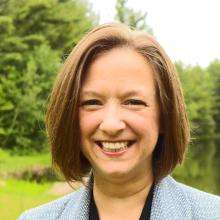 After completing her residency, Dr. Pamela Schnell became a faculty member at the State University of New York College of Optometry, where she taught courses and supervised interns in the Pediatric and Infant Vision Clinics. She held clinical privileges at Woodhull Medical Center in Brooklyn, where she supervised externs and residents in the outpatient, inpatient, and emergency departments. Dr. Schnell joined the SCO faculty in August 2011, where she works in the Pediatric and Vision Therapy Clinics. Her primary areas of clinical interest include infant and toddler eye care, visual development, and the treatment and management of special populations. She is one of two Supervisors for the Residency in Pediatric Optometry and Vision Therapy and serves as Chair of the Curriculum Committee. She is currently pursuing a Doctorate in Education at the University of Memphis, where her research interests include the history of optometric education and the challenge of increasing minority representation in optometry.

Dr. Schnell has lectured at home and abroad, including several courses at the Israel Council of Optometry’s annual meeting and the Congreso Académico Internacional de Optometria Funcional (COMOF). She also taught the Binocular Vision course for the Master’s Degree program at the Universidad de Aguascalientes, Mexico. She has presented posters at the American Academy of Optometry (AAO), the College of Optometrists in Vision Development (COVD), and the Southern Council of Optometry (SECO) national meetings. She has also authored several books and textbook chapters in the area of pediatric eye care, including Vision Therapy: Success Stories from Around the World, Volumes 1 & 2, and The Power of Lenses, Volume 1. Two more books are currently in production.

Dr. Schnell is an AAO Fellow and a member of the COVD and is honored to serve as a Director/Trustee for the Optometric Extension Program Foundation. 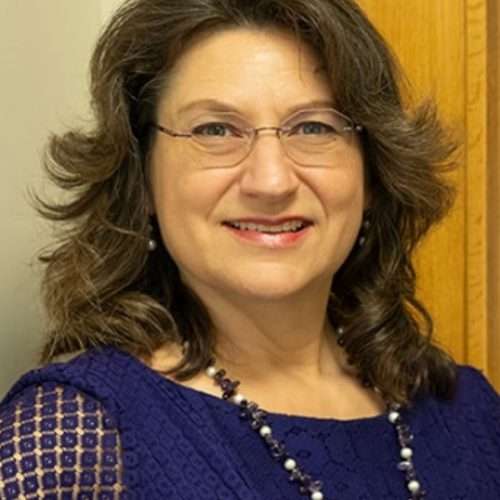 Amy Pruszenski, OD, FCOVD graduated from the Massachusetts Institute of Technology in 1989 with a Bachelor of Science degree in Cognitive Science. She graduated from the New England College of Optometry in 1993. She has been providing help for brain injury patients for the past 15 years; collaborating with other health care providers to ensure a coordinated approach to rehabilitation. Dr. Amy was inspired by Dr. Elliott’s book to connect with Dr. Zelinsky, and has been studying her Z-Bell Technique for the past 2 yrs.

For the past few years, Dr. Pruszenski has been a featured speaker for the Vermont Brain Injury Association, the New Hampshire Brain Injury Association and the Wentworth-Douglass Hospital Concussion Symposium. Topics include “Post Traumatic Vision Syndrome: Managing double vision, field deficits and dizziness;” and, “Visual Rehabilitation: A Missing Link to Recovery.” Says Dr. Pruszenski: “A team approach is critical to achieving patient outcomes; inter-professional referrals can make all the difference.” 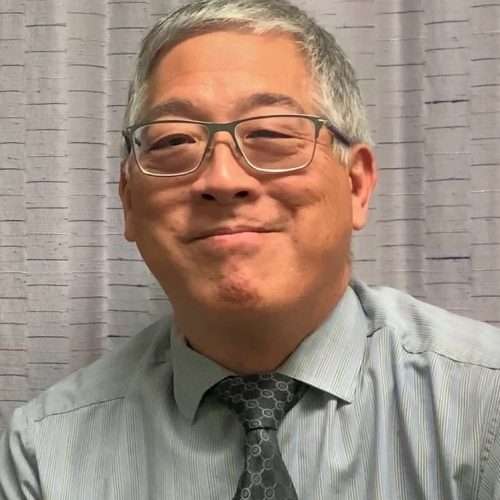 Dr. Eric Ikeda is the lead optometrist at Amplify Eyecare of Greater Long Beach.  He had recently transitioned his practice Optometric Vision Care Associates, Inc., which he had been partners with Drs. James Cox and Michael King since 1990 and became sole owner when both had retired.  He earned his Doctor of Optometry degree at the Southern California College of Optometry in 1986.  He is a Fellow of the College of Optometrists in Vision Development; he was inducted as a Distinguished Practitioner into the National Academies of Practice (Optometry Academy); a recipient of the Founder’s Award in by Western University of Health Sciences, College of Optometry, and had been recognized as “Physician of the Year” by the Rehabilitation Nurses Society.

He continues to serv on the AOA Vision Rehabilitation Committee.  He is Immediate Past-President for the Optometric Extension Program Foundation.  He is Past-President of the Neuro-Optometric Rehabilitation Association, International.  He serves as Clinical Associate Professor of the Western University of Health Sciences College of Optometry.  He has lectured on vision rehab and continues to provide in-services to various professional organizations, including Parkinson’s Resource Organization, and rehabilitation facilities.  Dr. Ikeda actively participated in community service, having served as past president of the Bellflower Noon Lions Club and had been honored by his club by being presented the Melvin Jones Fellowship.  He currently serves as Board vice president of the Bellflower Somerset Mutual Water Company. 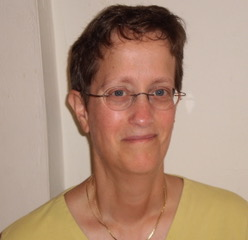 Dr. Cathy Stern OD, FCOVD, FNORA, FCSO maintains a private practice near Boston limited to vision therapy, syntonic phototherapy and neuro-optometric rehabilitation. She is a current board member of the College of Syntonic Optometry (CSO) and faculty for NORA Curriculum II. Previously she was faculty for the CSO Basic Course, the COVD Brain Injury course and physician mentor for MIT ReDx (Rethinking Engineering Design Execution for Digital Health). Her current interests include helping optometrists add myopia control and vision therapy to their practices and visual processing for better use of assistive technology. Dr. Stern believes the eye and vision are key players in prevention, enhancement and rehabilitation for lifelong success.