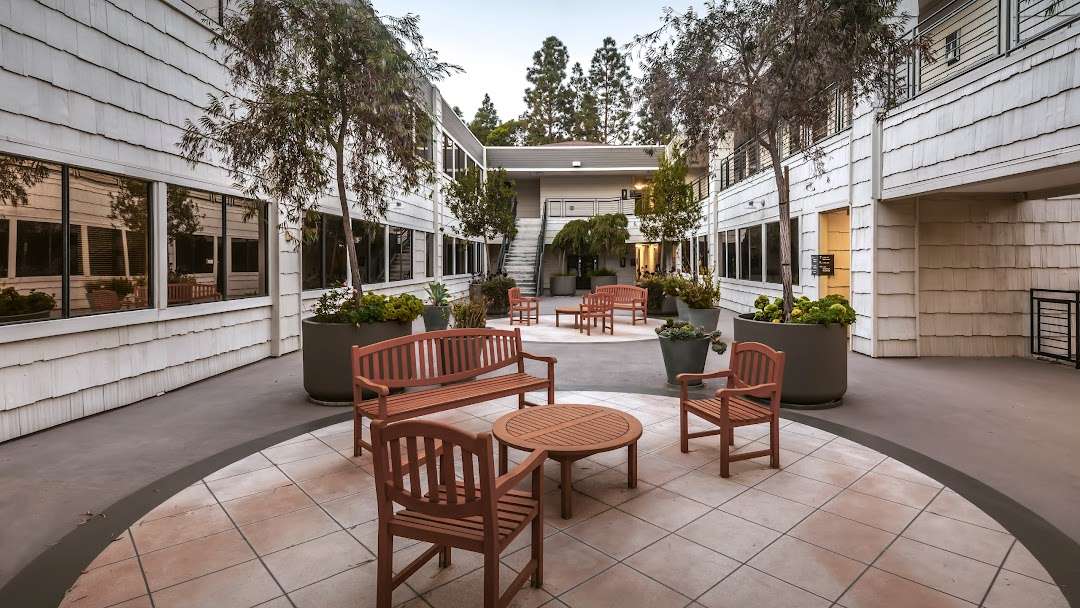 Be the first one to rate! Submit Review

Claude A. Valenti, O.D., F.C.O.V.D., is director of the Optometric Vision Development Center in La Jolla, California. The Center specializes in the diagnosis and treatment of functional and perceptual vision problems.

Dr. Valenti was graduated from Rutgers University in 1976, and from the Pennsylvania College of Optometry in 1981. As an optometry student , he received the Knight-Henry Memorial Award for his clinical contributions and extensive knowledge in developmental optometry. He served a clinical internship at the Skeffington Alexander National Optometric Education Learning Center (SA-NOEL Center) in Lancaster Ohio, under the direction of Dr. John W. Streff. In 1982 he was the sole recipient of the E.B. Alexander Fellowship in Visual Training at the Gesell Institute in New Haven, Connecticut, under the direction of Dr. Richard J. Apell.

Since 1982, Dr. Valenti has been fully involved in the La Jolla practice. He served on California state legislature committees dealing with the issues of children and learning difficulties. He has lectured internationally on all topics of behavioral vision care as it relates to the topics of infant vision guidance, learning related vision problems, strabismus and amblyopia, sports vision, head trauma, lens prescribing, autism, head trauma and Parkinson’s disease. Since 1980 he has been lecturing to osteopaths on the topics of vision health, learning, children and osteopathy, as well as giving a yearly seminar at the Ecole Supérieure d’Ostéopathie in France to 6th year students entitled “Osteopathy and Vision: What Every Practicing Osteopath Needs to Know”. He began teaching a yearly joint course for optometrists and osteopaths in 2016 at the Cascina San Vigillio in Lonato del Garda, Italy, entitled, “Vision Therapy, Osteopathy and Children”.

He is a former vision screener to the Major League Baseball farm league in Arizona for the Milwaukee Brewers baseball team and a former consultant to the NFL safety coaches to the Chicago Bears.

Dr. Valenti is the author of several publications, including the book, THE FULL SCOPE OF RETINOSCOPY, published through the Optometric Extension Program, and the article, “Infant Vision Guidance: Fundamental Vision Development in Infancy” appearing in the Journal of Vision Development. He had worked in close patient care collaboration with Dr. Viola Frymann since 1982 and is a former director of the vision clinic at the Osteopathic Center for Children in San Diego. In September 2011, he and Dr. Frymann delivered joint lectures to the COMOF Mexican optometric organization in Guadalajara, Mexico, Inhabilidades del Aprendizaje: Un abordaje al tratamiento Optométrico y Osteopático. This was the last lecture Dr. Frymann and Dr. Valenti delivered together before her death in 2016.

Rate us and Write a Review